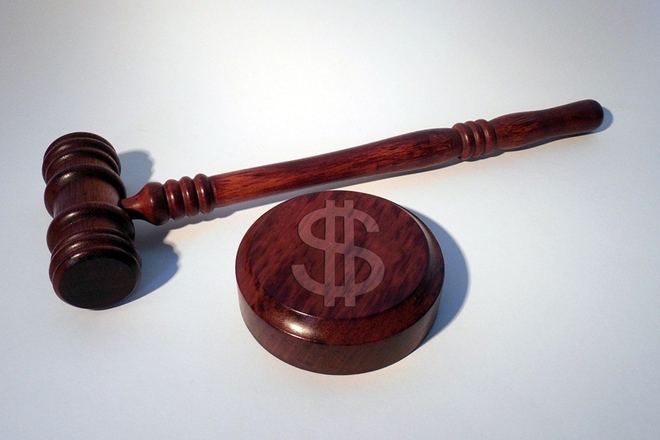 TWO men have received fines totalling $20,000 after being caught with female and undersize crabs at night on the northern end of the Gold Coast. Illegal crabbing

Queensland Boating and Fisheries Patrol officers conducted surveillance at Shipper Drive on the Gold Coast after receiving complaints from recreational fishers. QBFP officer Ryan Stove said around 10.30pm, officers intercepted two men as they were leaving the area after observing them place crab pots, a large white sack, bucket and shopping bags into their vehicle.

Mr Stove said both men claimed they had no knowledge of crabbing or fishing regulations in Queensland and were charged with five counts of possessing regulated fish as well as two counts regarding use of regulated fishing apparatus.

Mr Stove said both men pleaded guilty and were fined $10,000 each in the Southport Magistrates’ Court. “Fishers are reminded that ignorance of the law is not a valid excuse when caught with regulated product because the onus is on fishers to know the rules when fishing in Queensland waters,” he said. “This is a great example of the benefits of the community providing information through our Fishwatch hotline that we can act upon.”

If you suspect illegal fishing, whether seen in person or online, report it to the Fishwatch hotline on 1800 017 116. Don’t engage the person, as this can compromise an investigation. All information provided to the hotline will be prioritised based on potential fishery risks, accuracy and reliability with an appropriate response formulated. For more information on Queensland fishing rules, visit fisheries.qld.gov.au, call 13 25 23 or download the free Qld Fishing app from Apple and Google app stores.

@@BNBFishingMag
Previous Brothers out of pocket more than $11,000 for crabbing offences
Next Fulcrum adds Rancho to the range