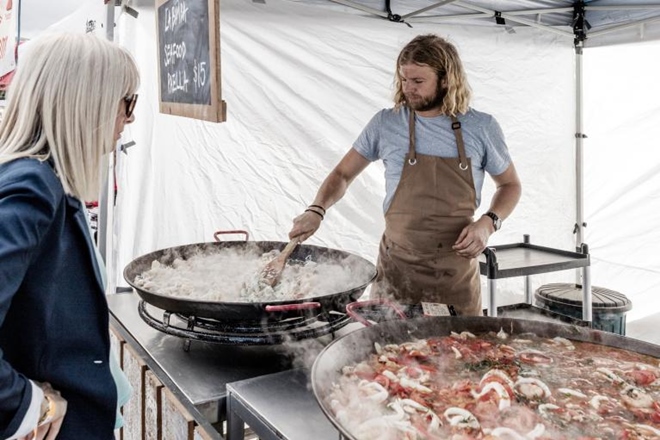 Plan your weekend at the 2018 Apollo Bay Seafood Festival

THE annual Apollo Bay Seafood Festival is just around the corner, boasting an extensive range of events for seafood, drink and travel lovers alike. Festival-goers are encouraged to book their local accommodation and make the most of the entire weekend on 16-18 February in southwestern Victoria.

Just added to the line-up for Harbour Day is Melbourne Gin Company, who will be serving up classic G&Ts as well as more creative cocktails, including their signature Negroni Spider. Sip on this truly special craft gin while listing to live music from likes of Dan Kelly, Fraser A Gorman, Jade Imagine and Sagamore. As well as the Harbour Day extravaganza, a range of satellite events across Apollo Bay are taking place, including: 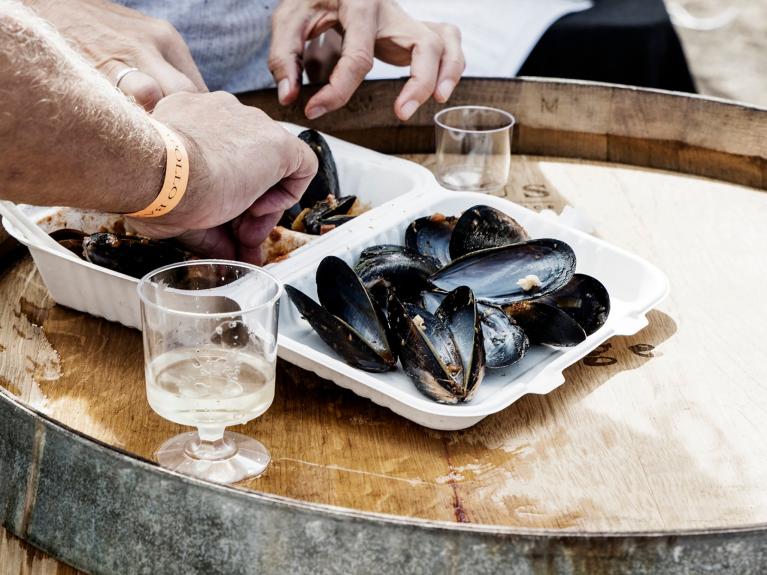 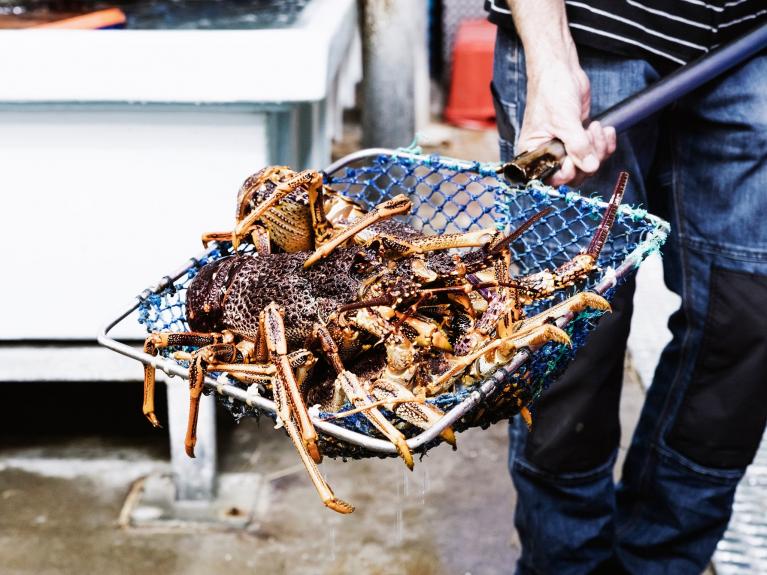 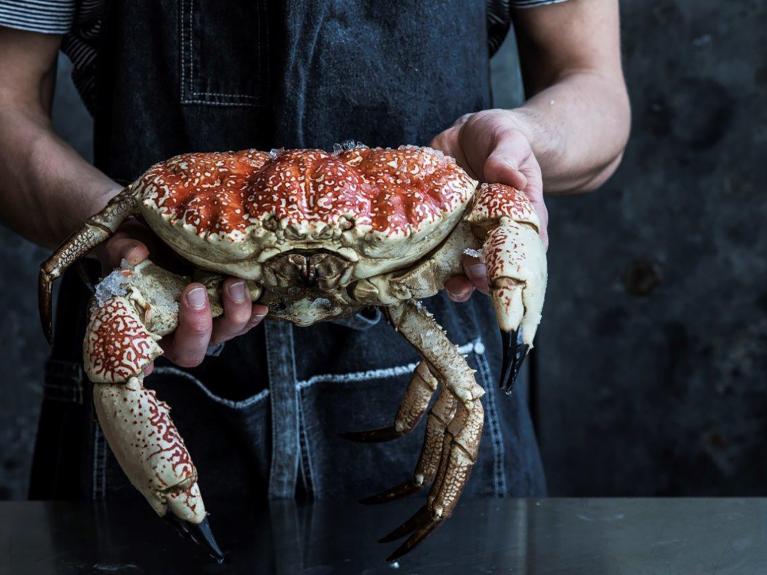 Support act by Melbourne guitarist and WinterWild cult hit, Vodnik.
Fish History at Apollo Bay Museum, 10am – 12pm
The Apollo Bay Museum at the Old Cable Station celebrates the spirit of fishing in the area and presents a collection of historical photographs, records and stories.

Sunday 18 February:
Octopus Pallidus at Apollo Bay Youth Club, 11am – 1pm Festival Ambassador and Central Victorian-based hunter Rohan Anderson takes a nose to tentacle approach to cooking with the humble octopus.
Fresh Catch at Apollo Bay Fisherman’s Co-Op
Don’t miss the unique opportunity to witness and learn about Apollo Bay Co-Op’s master as he uses his nest blades and sets to work on cleaning and preparing shark, snapper, flathead and other fresh fish caught straight from Bass Strait and reeled in to Apollo Bay’s harbour.

Over the last six years, the Apollo Bay Seafood Festival has grown to become a major event on the town’s calendar. The 2018 event is set to be the biggest festival yet, expanding to three days in a new location, with a huge range of events for a perfect long weekend down the coast.