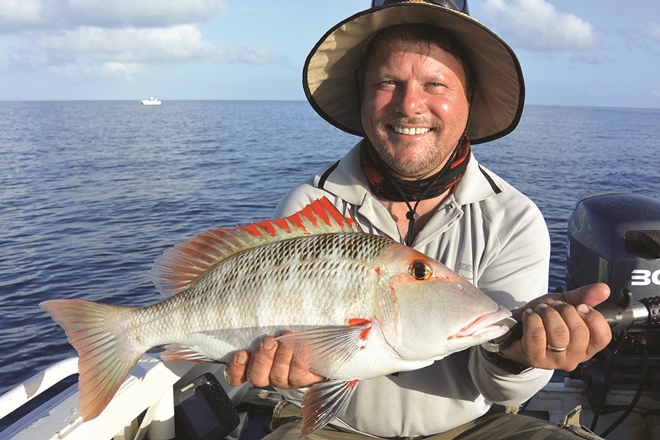 CORAL reef fin fish will be off-limits from this Saturday, November 26 in the second of two annual closures that protect these fish during spawning season.

“The coral reef fin fish closure dates are based on moon phases, which is when coral trout and many other reef species aggregate to spawn,” Mr Loader said. “October and November have found to be the most effective months for closures to protect coral reef fin fish. The closure only applies to coral reef fin fish, so people will still be able to enjoy fishing for a wide range of other fish during the closure. The closure period is vital to allowing stocks to replenish to ensure there are healthy fish stocks for current and future generations of Queensland fishers.”

The closure dates change slightly each year depending on the new moon phases. The closure dates through to 2018 are available at www.fisheries.qld.gov.au or in the Queensland Recreational Boating and Fishing Guide, which is a free publication for fishers available at QBFP branches statewide or by calling 13 25 23.