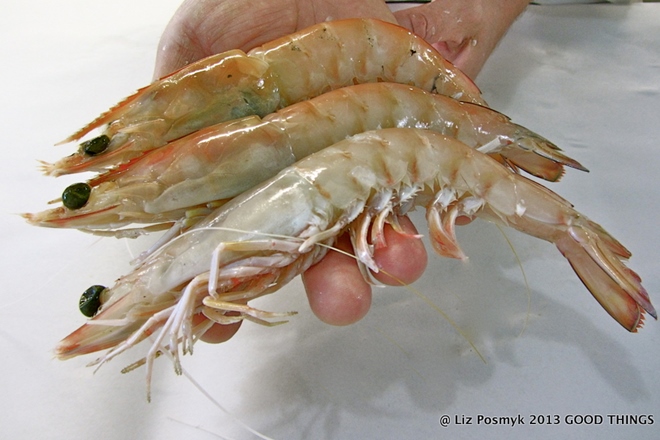 Criminal charges are being pursued against one importer, with another four under investigation.

“Australia’s $358 million prawn industry must be protected and not put at risk by the careless and selfish acts of a few,” Deputy Prime Minister Barnaby Joyce said. “I welcome advice by the Director of Biosecurity that he will be suspending importation of raw prawns from White-Spot affected countries. We will not be taking any chances. Five farms on Queensland’s Logan and Albert River area have been decontaminated, while another two are under quarantine. Welfare of Australian farmers must always be front of mind.”

The source of the outbreak is still being investigated, however one possible cause is White Spot infected raw prawns sold only for human consumption being used as bait.

“Please do not use raw imported prawns as bait,” Mr Joyce said. “There is no risk to human health from White Spot – but it poses a serious risk to our farmers. This is the first use of the suspension power since the new Biosecurity Act 2015 came into force, which was part of the Government’s stronger border policies to ensure better targeted and rapid responses to biosecurity threats.”

The Australian Prawn Farmers Association has applauded the Government’s efforts.

“We applaud the effort of Barnaby Joyce in suspending these imports. It is welcome news. There were extremely loud woo-hoo’s in the room,” Australian Prawn Farmers Association executive officer Helen Jenkins said.

Mr Joyce said experts had informed him the outbreak in Queensland was eradicable and that the disease has not established in the wild. A previous outbreak of White Spot in Darwin in 2000 was successfully eradicated.

Mr Joyce offered to work with the Queensland Government, which is responsible for containing the outbreak, in a letter in December. “Affected farmers may able to apply for the Government’s Farm Household Allowance and Rural Financial Counselling Services,” he said. “The Commonwealth has deployed experts to assist in the response and is also considering applications for funding to assist with the immediate response.”