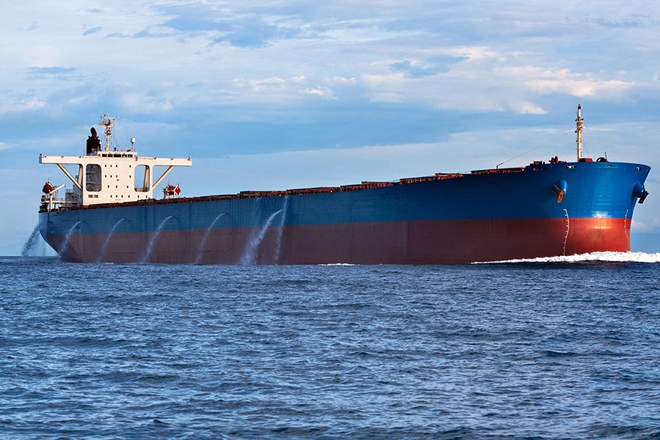 THE protection of Australia’s marine environment, Great Barrier Reef and $2.8 billion fisheries and aquaculture industries from foreign pests will be enhanced with the  Government’s ratification of the ‘International Convention for the Control of Ship’s Ballast Water and Sediment’ tonight in London. protect Great Barrier Reef

“The ratification of the International Convention means that, for most ships, ballast water cannot be exchanged within 200 nautical miles (about 370km) of the Great Barrier Reef, as opposed to 12 nautical miles (22km) at the moment, which will continue to protect this unique ecosystem from the potential biosecurity threats,” Minister Joyce said. “The shipping industry will also be required to adopt new, more effective discharge standards in the form of ballast water treatment systems on their vessels within the first few years of the Convention being in force. The Government has worked with the states and territories and the shipping and maritime industry on this important initiative, including Shipping Australia Limited and Maritime Industries Australia Limited, which were integral players in the development of the Convention.”

There are severe penalties for those who fail to comply. A ship operator may be fined up to $360,000 for failing to comply with the ballast water requirements.

“Although Australia has regulated the use of ballast water on international vessels arriving in our waters since 2001, there is no nationally consistent system for domestic voyages,” Minister Joyce said. “Implementation of the Convention in Australia will put these requirements in place to ensure marine pests already established in some parts of Australia are not able to spread to other Australian ports. Ballast water is water taken on by ships before departure to maintain stability and is generally discharged at the next port of call.”

“Each year, about 200 million tonnes of ships’ ballast water is discharged into Australian ports. Ballast water is a serious threat to Australia’s biosecurity because plants and animals that live in the ocean are also picked up from the point of departure, and could devastate our marine environments, fisheries and aquaculture industries when they are released into Australian waters.”

Australia played a lead role in the drafting of the Convention, which involves over 50 countries and was signed by former Prime Minister John Howard on May 27, 2005. The Convention will come into force for Australia on September 8, 2017, the same day that the Convention comes into force internationally.