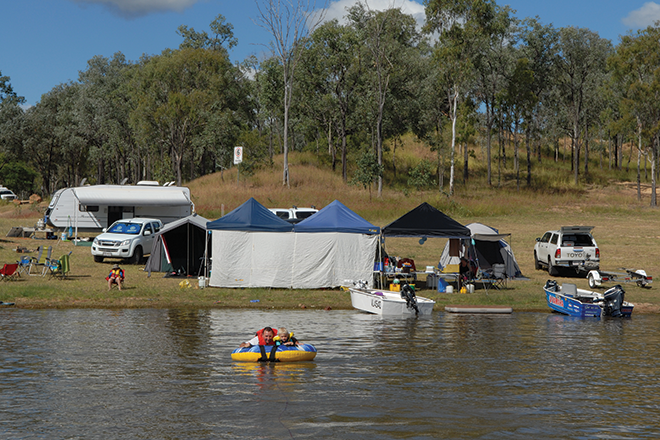 IT had been a while since we Paynes had hit fresh water and when friends suggested a long weekend away at Boondooma Dam, we happily grabbed the opportunity to once again catch a bass.

Boondooma is a good 4.5-hour drive from our home on the south side of Brisbane, and with the kids’ pit stops on the way there, another hour was added to the trip.

We introduced the kids to the ‘windmill’ game, which certainly passed the time. Every time a windmill is spotted you have to yell out “Windmill!” to get a point. Yes, it seems a bit ho hum but boy oh boy did it keep the kids quiet for ages as they concentrated on spotting windmills and yes, unfortunately the boys’ team won.

We camped at Lake Boondooma Caravan & Recreation Park, which offers all styles of accommodation options from camping on the dam’s foreshores to staying in cabins/villas and bringing your own caravan/camper to stay at either powered or unpowered sites.

Camping on the foreshores meant we could keep the boats at our doorstep, which was very handy for those early morning sessions. On arrival, we noticed the water was very muddy looking and we hoped this didn’t mean the dam had just ‘turned over’ and the fishing was going to be hard.

As it was, the poor water quality was due to ex-cyclone Debbie’s deluge hitting the region and dirtying up the dam.
Setting up camp and preparing the boats and gear for the following days of fishing took up the rest of the afternoon before we all settled down for our first campfire and drinks under the stars, which was very relaxing indeed.

We had travelled to Boondooma with our friends the Morgans and Livingstones as well as good friend Gary Chambers, who we met at the Daly River back in 2009. The first morning at the dam saw the boys venture out for an early session while we girls and the kids enjoyed a small sleep-in.

On the boys’ arrival back at camp, it was interesting that no one had caught a fish, and some good anglers were certainly in the mix. A little later in the day, we took the kids out and trolled lures to get a feel for the dam.
The kids were keen on catching a bass after their great session at Moogerah Dam a few months ago.

Although we found a lot of fish on the sounder, they definitely had a very bad case of lockjaw and didn’t respond to trolled spinnerbaits or hard-bodies. Trolling lures opposite the dam wall and subsequent banks and points heading up to the Boyne arm produced zippo, so we tried an area loaded with bass, once again for no result.

Feeling pretty despondent, we ventured back to camp to find no one else had captured a fish either. Thankfully, the next day Greg Livingstone (Livo) and his family found a school of relatively active fish along the southern banks of the Boyne River arm just before the timbered section.

We had a quick troll run through the fish and captured one on an old StumpJumper lure. While Robert was winding in that fish, we left the other lures out. The rod with a 65mm Zerek Fish Trap soon buckled over and I let John wind in the small Australia bass.

We were certainly thankful that we had perhaps turned the tables on these fish, so I quickly cast the Fish Trap out again, let it sink to the bottom and began a slow retrieve. Once again, a bass struck the lure and as the afternoon progressed we managed to catch a few more.

While nothing overly big, it was enough to whet the appetite for another morning session. We collected firewood for the night’s campfire as the sun sank over the western horizon, highlighting an aeroplane’s slipstream as dusk neared.

John turned four the following morning and he really wanted to have a fish with Rob and Gary, so the boys took off to the area with the active fish. Robert reported double hook-ups were the norm as he cast out a Fish Trap and let it sink before hooking up.

Giving the rod to Johnny, he’d then cast out another Fish Trap to catch yet another bass. All in all, John wound 10 quality bass to the boat before he piped up that he was “buggered”. It was a great session for the boys.

Although the fishing at the start of the trip wasn’t red hot, it certainly ended with a bang and we thoroughly enjoyed our time fishing and camping at Boondooma Dam. As well as Australian bass and yellowbelly, the species that really turned it on was red claw, with these tasty critters in abundance.

The Morgans and Livingstones baited their pots with rockmelon and caught quite a number that were readily consumed at camp. The campgrounds and amenities were spotless and we were surprised yet grateful that other campers kept the noise down at night, which meant a good night’s sleep.

Boondooma is popular for skiing and our kids had a ball on the tube. Wildlife abounds and the kids enjoyed spotting lizards and cormorants on the lake as well as inspecting the birds’ nests up in the timbered section of the Boyne.

Leeann Payne has been writing for magazines for over 20 years and specialises in beach, estuarine and fly fishing. She has fished around Australia and has caught a large variety of species from marlin, sailfish, bonefish and barra on fly tackle to reef, pelagics and impoundment species.
Previous Rod Armour protects your rods
Next Better ballast biosecurity will help protect Great Barrier Reef 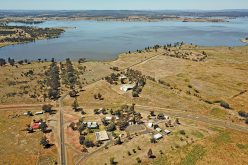 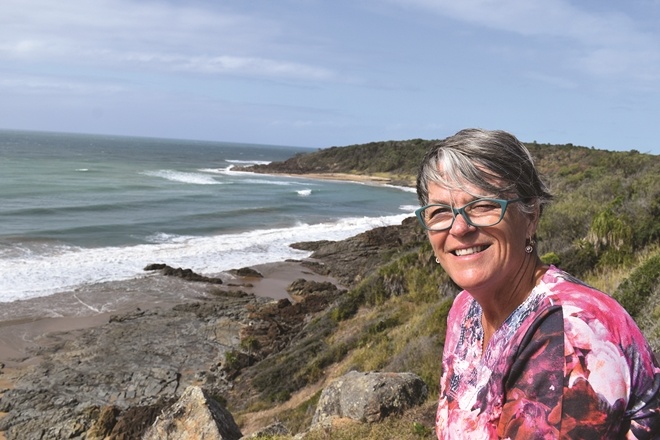 THIS year has been one of uncertainty and will be remembered for many different reasons, …