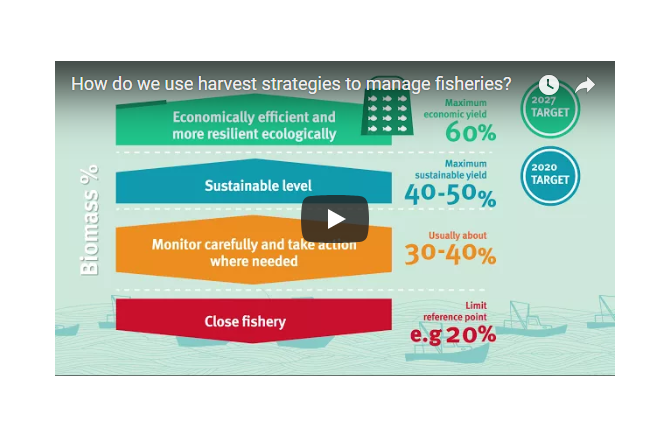 There has been quite a lot of discussion about possession limits across the recreational fishing network recently and I just wanted to reiterate a few important points (and dispel a few pieces of misinformation that seem to be getting around):

Department of Agriculture and Fisheries

@@BNBFishingMag
Previous Get out early for the best fish around Noosa
Next Water toys, gear & gadgets steal the spotlight at SCIBS 2018