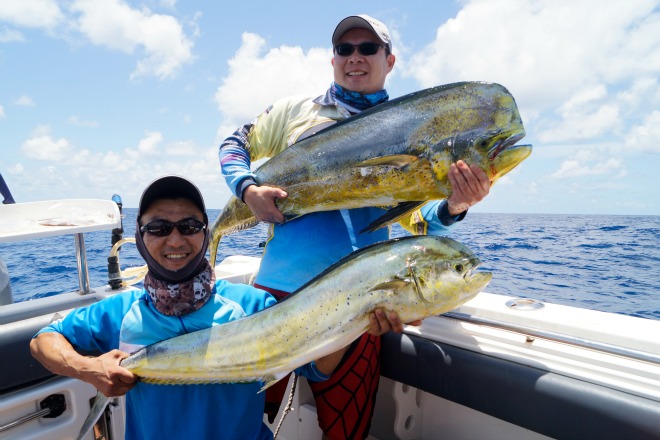 How to Cross the South Passage Bar

AS many regulars would realise, I spend a lot of time around South Passage Bar, be it during crossing tuition or simply negotiating its many channels and observing its moods and changes as part of my regular fishing routine.

The entry point into the channel at the southern entrance has improved remarkably thanks to the recent large easterly swell that carved out a swathe of sand just up from the North Stradbroke Island beach around the corner from Amity Point.

The inside entrance to the bar was becoming very choked with sand thanks to the northerly wind, so the timing of the sand flush was excellent for the holiday break. However the southern channel still needs to be crossed with caution when the swell is a moderate size out of the east and in particular if the tide is ebbing strongly.

The surf breaks randomly right across the channel halfway out to sea where the shallow point is, so keep a good eye out with a view to taking early avoidance action, and think about logging on with the volunteer marine rescue and wearing lifejackets to avert a potential tragedy.

Up around the middle channel on the bar, pretty much opposite Reeders Point on Moreton Island, is a bloody big sand island slap bang in the middle of the bar that can be used as an excellent reference point. It juts out of the water at high tide, is clearly visible at low tide, has been there for a while and if anything is getting bigger. A lot of skippers are heading out just to the south of it and running a long way southeast to get around the bar’s outer banks before heading to their preferred fishing spot.

I call this one the false middle channel. It’s an OK choice if heading southeast for the day but be prepared to play dodgems further out when there is swell running, and it is the long way to anywhere if heading along Moreton Island to fish. You’ll find a better channel that gives quicker and safer access to deeper water if you head north of the sand island and turn east when past the sandbanks that extend north of the sand island.

Put good waypoints into your GPS because if you’re unfamiliar with the area it can be difficult to spot this entrance when heading back from offshore.

Right up at Short Point on Moreton Island, just off the beach, is a nice little channel that runs north and is a great shortcut on a small swell and run-out tide. Plan a long way in front when crossing here because waves randomly rearing up over the shallow outer edge can boost the heart rate a bit if just dawdling along and not paying attention.

The reef fishing has been fairly good lately, with most species quite active, though snapper numbers have really tapered off. I like to work the high tides for the best results at this time of year and depending on the moon phase will head out very early or come home after dark if that’s what it takes for a decent feed of fish.

Pearlies and parrot went really well during the day on the last full moon and snapper and teraglin were biting strongly up to dark in the days before the moon.

On one particular windless, slight-current day, micro jigging down deep was quite successful for pearl perch along the 100m line using the heaviest jigs available and a fairly aggressive rip and drop back approach. The micro jigs were smashed on the flutter back, with the bigger fish sitting a tad higher in the water column and consistently beating the smaller fish to the metal.

The new-moon period has been excellent for amberjack, teraglin and yellowtail kings. Working over small patches of reef with good fish shows has been very productive in anything from 60-100m of water. Live bait has helped enormously, and with fresh mullet fillets very hard to come by, incidental catches of mack tuna have been a welcome bait source.

However the squid and frozen octopus from Mossops at Cleveland have been fantastic baits of late. Jigging the steep pinnacles has produced solid fish but not many large kingies have been around. There has been no shortage of amberjack in a number of locations, and this has more than made up for the kings and given plenty of workouts to those with cardio fitness.


If you like the easier approach, just drop down a livie and hang on to the rod, waiting for the tip to drop sharply upon hook-up. When the trag are on, double hook-ups are very common, with some big fish among them. Live baits have been excellent, as have bonito, mack tuna and large squid and octopus.

When the trag are hungry they have just been smashing everything presented and giving the rods a really good workout. A great trag session puts a big feed in the box in short time, meaning you can avoid the afternoon wind or have plenty of time for other activities on the day.

While working the deeper reefs it pays to keep an eye out for dolphinfish swimming by and to have a live bait rig connected to a spin outfit to cast to these opportunistic feeders. We landed a pair of absolute crackers recently, though I was not really prepared for it too well and reverted to an impromptu plan B. The sinkers were quickly removed from a pair of paternosters and livies were placed on Mustad circle hooks and cast in the direction of the dolphinfish. Instant hook-ups resulted in one large female and an exceptional bull dolphinfish as PBs for the lucky anglers.

Interestingly, some very large dollies have been landed out wide by the trolling brigade as incidental catches while chasing blue marlin, so if keen to snare a big dollie, try working up and down the 100m line as a starting point. In doing so you’ll avoid the crowds and the smaller juvenile fish at places such as the wave rider buoy.

Bill has been spearfishing, fishing and surfing for all his adult life and now runs a business specialising in teaching people how to cross coastal bars and fish offshore. He also runs charters for people who fish for the right reasons and whose company Bill thinks he will enjoy. He’s been running his bar crossing business successfully since 1996 and hopes to continue doing so for years to come as he grows old disgracefully.
Previous Close Reefs Fishing Well off Tin Can Bay
Next Yamaha Welcomes Marina Bayside