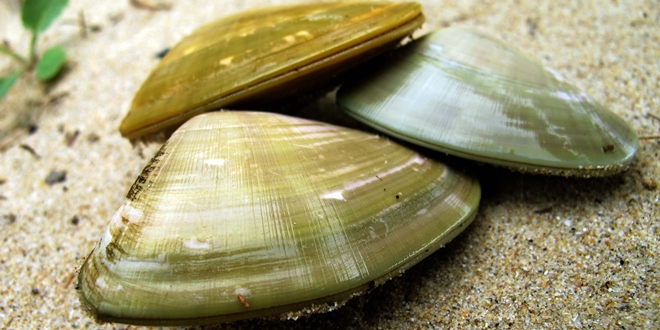 Illegal pipi collecting results in $10,000 worth of fines

THREE recreational fishers have been fined a total of $10,000 at the Noosa Magistrates Court for exceeding pipi possession limits and obstructing fisheries officers.

“In the first incident, a family was found to have collected 865 pipis,” Mr Depper said.

“The five children and two adults were allowed seven times the possession limit of 50 per person, which would allow for 350 pipis to be collected.

“The excess 515 pipis were seized and returned to the water alive.

“While the defendants claimed to be unaware of the possession limit for pipis, the penalty of $4000 handed down by the magistrate to each of the adults involved shows that not knowing the rules is not an acceptable excuse for breaking the law.”

Mr Depper said in a second incident about 20 minutes later a fisher prevented officers from inspecting his catch of pipis.

“On seeing the fisheries officers, the man ran towards the surf with a bucket,” he said.

“The officers gave the man lawful directions to stop and to put the bucket down, however the man continued to run and emptied the bucket of pipis into the surf.

“Under the Fisheries Act 1994, fishers are required to give reasonable help to the officer to enable the inspection of their catch, and therefore he was charged with obstruction.

“The magistrate ordered a $2000 fine for obstruction.”

Fishers have a responsibility to ensure they understand and are up to date with Queensland’s fishing rules.

If you suspect illegal fishing, whether seen in person or online, report it to the Fishwatch hotline on 1800 017 116.

Don’t engage the person, as this can compromise an investigation.

All information provided to the hotline will be prioritised based on potential fishery risks, accuracy and reliability, with an appropriate response formulated.

This image courtesy Department of Agriculture and Fisheries 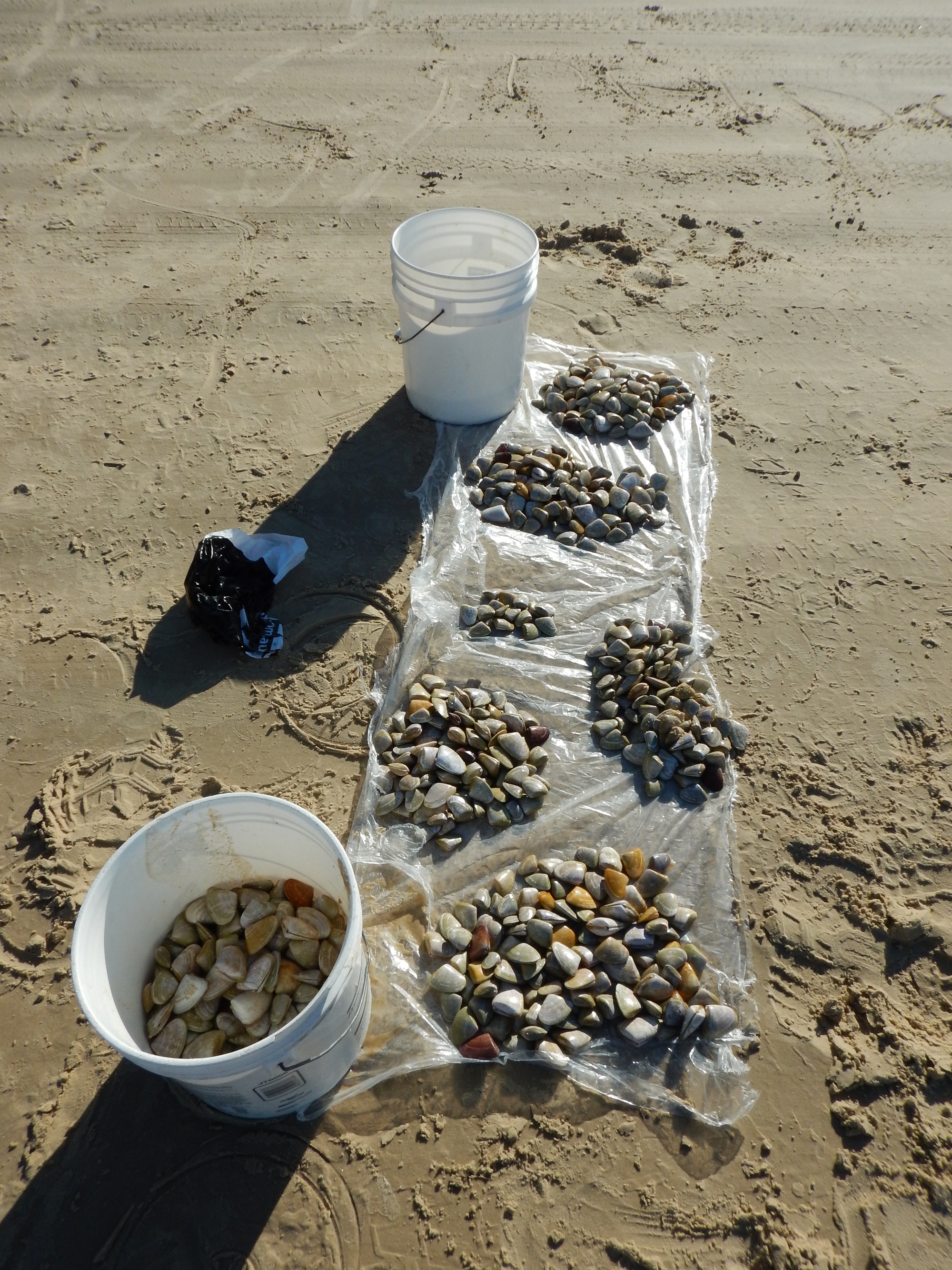