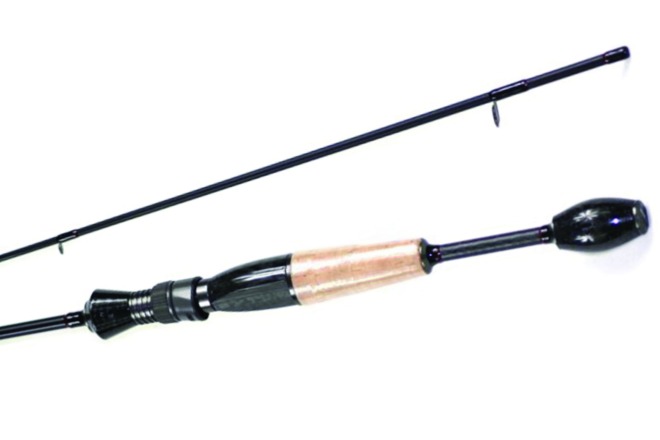 TWO years ago a unique research and development project was commissioned; the fruit of that project is the Lox Ambassador series of rods.

What made this project unique was the design brief. The series would be limited to 100 units; only world’s best components and materials would be used; the return on the project was irrelevant as it simply had to be the best of its type.

The Ambassador project is an uncompromising expression of the state-of-the-art rod development unfettered by commercial realities. Yes, Lox spent a packet to produce the best.

A limited number of Ambassador Limited Edition rods have been gazetted for commercial release at a RRP of $799 per unit. Even at this price point the actual price of the rods falls well short of production costs.

Every aspect and every feature of these rods is hand crafted. The limited run of 100 units (50 7’2” and 50 7’8”) is a sure indicator of the craftsmanship required in the production of these rods. This series is definitely not mass produced.

Lox believes the Ambassador series was the first rods (two years ago) to specify the new generation of Fuji K guides. This is one of many firsts incorporated into the Ambassador series. The unique hand-turned carbon butt section and reel seat were a first, and the use of X-12 fibres another. These were the first Australian-designed rods to specify fluorocarbon only and the first series to turn the weight paradigm on its head.

The 1-3kg rod class has long been focused on weight alone, with the lighter the better. Though true in principle, it is the distribution of weight that is the ultimate consideration and it is the feel in the hand that matters most. Feel cannot be expressed by weight alone. Lox has called this feature symmetrical weight distribution and it is another first.

From day one, Lox knew that even if all the rods were sold the project would lose money. This is not an exercise the multinational corporations of the industry would ever consider. Actions unguided by profit motive are the province of the enthusiast, and Lox proudly comprises enthusiasts.

The Ambassador series makes a clear statement that old-fashioned notions of craftsmanship and passion remain relevant even in today’s mass market. The series has its own voice and that voice can be found in the action of the rod. Lox calls it transcendent technology, or technology you don’t see yet enjoy.

The Ambassador series expresses the angling experience, the river beyond the next bend, camaraderie, the last cast and pure angling pleasure. Lox hopes you enjoy the rod as much as it enjoyed making the rod for you.

If you want to be a part of the Ambassador legacy, you’ll need to act fast because most of the limited run has already sold. Visit www.loxfishing.com today to secure your Ambassador Limited Edition rod. 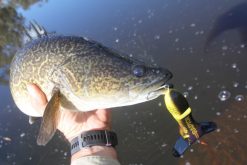 New for the winter cod season 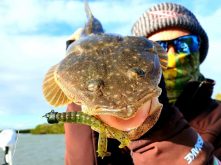 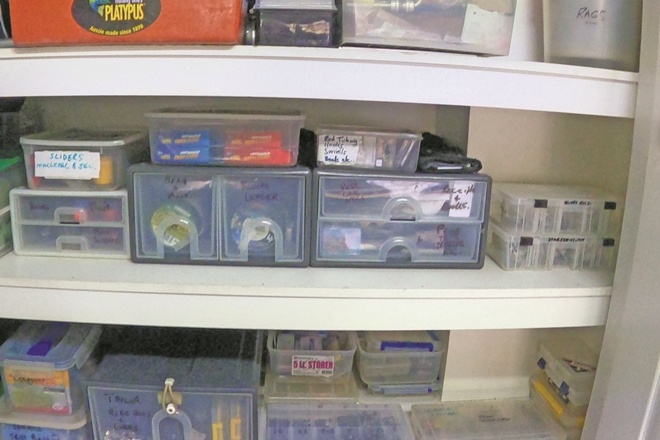 THE popular Egilicious range of squid jigs from Fish Inc. has expanded to include new …