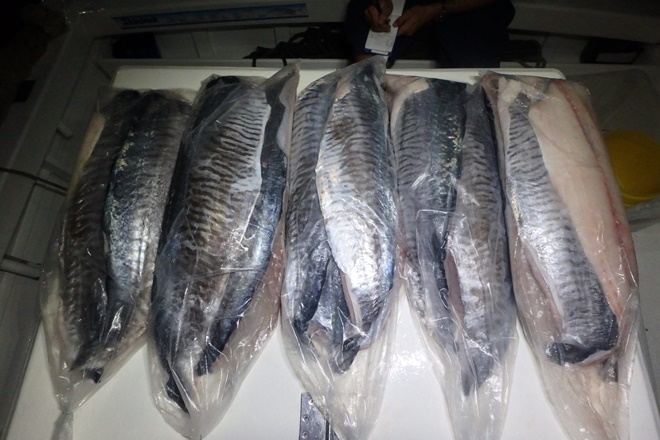 Mackay fisher fined $4000 for possessing too many mackerel

A MACKAY recreational fisher was fined $4000 for possessing 15 excess spanish mackerel and $1500 for obstructing a Fisheries officer, with the fish being forfeited to the State.

On August 1, 2017 QBFP officers conducted a patrol at the Mackay Marina where they inspected a recreational fishing vessel with three people on board. The vessel’s owner was deemed to be in possession of 18 spanish mackerel, 15 above the regulated possession limit as a recreational fisher, and was consequently charged with the two offences.