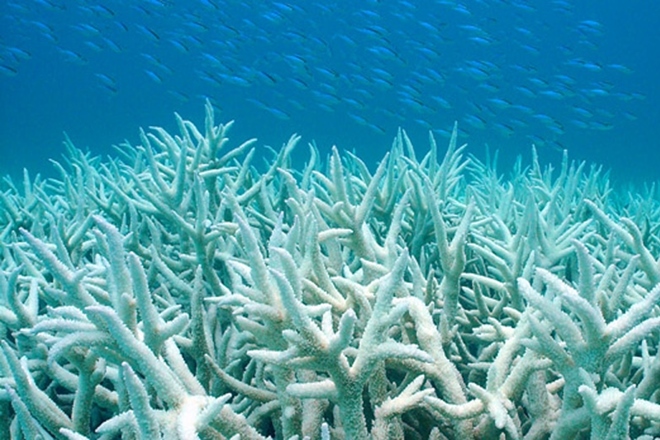 IT has become abundantly obvious to the Cairns Recreational Fishing Industry Stakeholders group that climate change has eventuated and massive-scale disruption and/or destruction of our environment, particularly the Great Barrier Reef, is currently being experienced and is escalating. 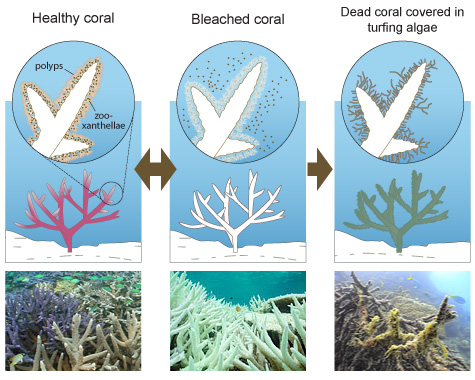 While it is acknowledged that governments are attending to some aspects and attempting to mitigate effects, it must be said that unless Australia leads an urgent change in world attitude towards climate repair, the immediate and long-term future of the Great Barrier Reef, its fishery and dependant economies are in grave peril.

CAREFISH is alarmed and distressed at the inadequate Queensland, Australian and global response to rectify climate change. Lack of action has resulted in the unprecedented destruction of over one-quarter of the Great Barrier Reef in 2016 alone. This is escalating and affecting the fabric of Queensland communities, their economies and more importantly our ecosystems. Even if the world adheres to the Paris Agreement on climate change, our Great Barrier Reef will likely still be lost!

We call on all parties to redouble efforts to de-carbonise the atmosphere.

Australia must walk away from fossil fuel production and rapidly move towards alternative, non-polluting and/or renewable energy sources, as well as embarking on aggressive reforestation/carbon capture projects. It is imperative that all parties urgently and co-operatively contribute and lead the country, and world, towards a net carbon zero future.

CAREFISH is a stakeholder group based in Cairns that takes interest in matters relating to recreational fishing and the marine environment. We actively participated in the extensive Great Barrier Reef strategic assessment process from draft through to completion, which led to a position on the Reef 2050 Long-Term Sustainability Plan Reef Advisory Committee as recreational fishing representative. We have studied potential and proven threats to the Great Barrier Reef, a World Heritage-listed area, and assisted various government and non-government agencies and organisations to prioritise and plan efforts to reduce risk to the Great Barrier Reef and improve its condition.

Another mass bleaching event is under way, mainly affecting the middle third of the Great Barrier Reef from Port Douglas to the Keppels. We know from coral core sampling that there have been only three major coral bleaching events in about the past 800 years, and all have been in the past 20 years in 1998, 2002 and 2016. The most recent event was the most serious and now the fourth, and first back-to-back event, is under way. This is a compounding condition and is absolutely caused by consistent higher than average temperatures, something Cairns has undoubtedly and noticeably experienced in years of late.

Currently, it is figured that average global temperature is 1C above pre-industrial temperature and increasing. Science has warned us of this over and over for decades, and predicted likely outcomes such as coral bleaching/destruction and mangrove die-back/destruction. Scientists report that corals experiencing extreme prolonged bleaching, such as the 2016 event, suffer complete mortality across the colony. They won’t recover and have to be recolonised. For recolonisation to occur, other healthy corals within the pelagic reproductive region must do it.

Obviously, if the other corals are either dead or repeatedly heat stressed, they won’t be up for the job, and clearly back-to-back mass bleaching does not offer much hope that adjacent corals will be in any helpful condition. CAREFISH believes climate change has leapfrogged other threats in terms of urgency and potency. It is clear that the Great Barrier Reef is under extreme threat and in crisis.

In light of this event, the question must be asked: How can Queensland and Australia possibly continue to reconcile its enormous and expanding coal extraction program and associated massive contribution to global greenhouse gases?

This can only be compared to the enormity of the consequences of a failed Great Barrier Reef.