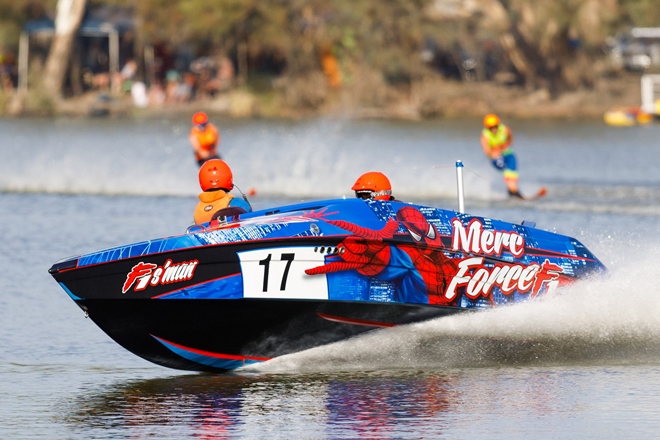 MERCURY would like to sincerely congratulate the dozens of Australians who are about to take part in the 20th World Water Ski Racing Championships.

After an extensive four-month, seven-race qualifying process the boats, skiers, drivers and observers are now preparing in Seattle, US, where the championships will be held from July 26 to August 6. Mercury Racing regional sales manager Peter Massina said: “This team represents the very best of Australian ski racing.” “And that means they’re the best in the world, because the level of competition here in Australia is simply unmatched anywhere on the globe.”

Over the past three World Championships, which are held every two years, Australians have won 17 of the 18 titles on offer. “People like Ben Gully, Rachel Stapleton, Ellen Jones and Jack Harrison already have medals, and no doubt they are going to help the newcomers anyway they can,” Peter said. “Then you look at the boats, drivers, observers and you wonder what can stop them.”

Mercury Marine is a huge supporter of ski racing around the globe, having started in the sport 44  years ago, and Mercury engines will be powering many of the boats in Seattle.

“We wish the team the very best of luck and success on the water!”