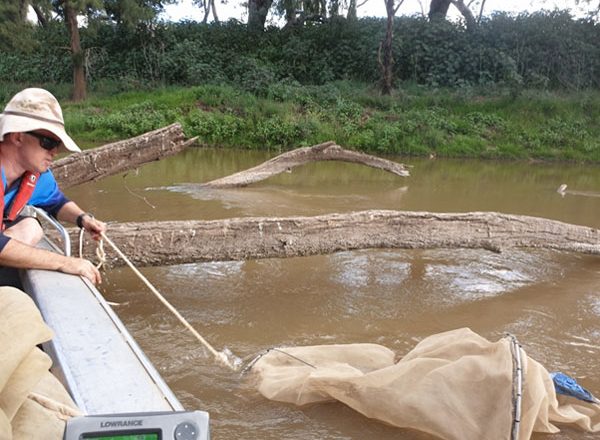 Murray cod making a splash in the Macquarie

When dams started to refill in 2020, fish scientists, governments and locals agreed to release a species-specific flow to create optimal breeding conditions for the rejuvenation of Murray cod in the Macquarie River. The Commonwealth Environmental Water Office funded monitoring of the flow, which identified in October and November 2020 an abundance of Murray cod larvae.

In early 2021, follow-up monitoring showed juvenile Murray cod were abundant in the mid-Macquarie River (downstream of Dubbo) and scientists found the larvae had grown into little fish. 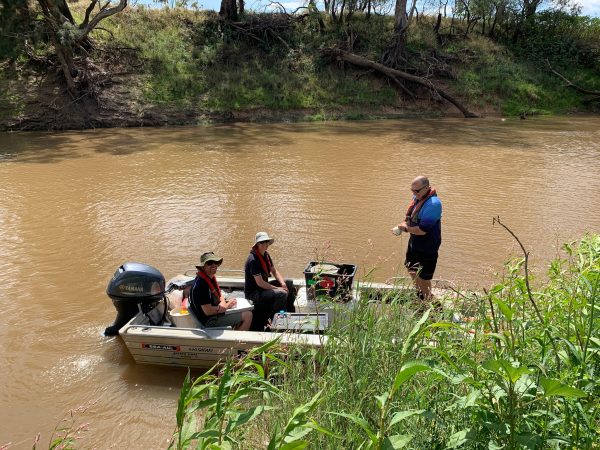 “This water for the environment brought ideal flows for breeding success and follow-up flows later in the year helped boost food in the river to support larvae growth and further build Murray cod populations.

“An important part of this success has been the larval monitoring, providing ‘real time’ information to environmental water managers on the presence of larval native fish during the water delivery,” he said.

NSW DPI Senior Fisheries Manager Rodney Price said sampling for larval fish was undertaken at four sites on the Macquarie River and five fish species were found during the delivery of water for the environment.

“Murray cod made up 88% of the larvae caught, demonstrating the effectiveness of delivering these species-specific flows.

“Drifting silver perch eggs, an endangered species, were also found during the sampling which was outstanding to see,” he said.

Ongoing monitoring and water for the environment will help in the recovery of native fish in the Macquarie River and these early signs give hope for further improvements in the catchment ecosystem.

The monitoring project has also helped grow knowledge and understanding of the Murray cod breeding and life cycle. This information will improve the planning and delivery of water for the environment in the future. 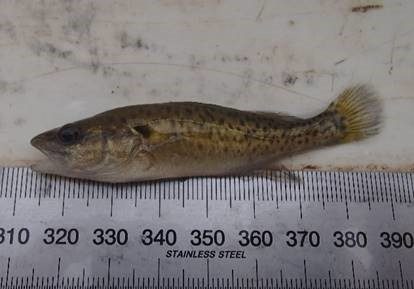 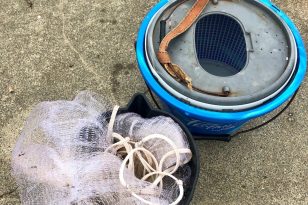 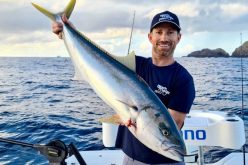 RAP Reminder: We Want Your Frames!

As the weather starts to warm and the pelagic fish start to move, many anglers …