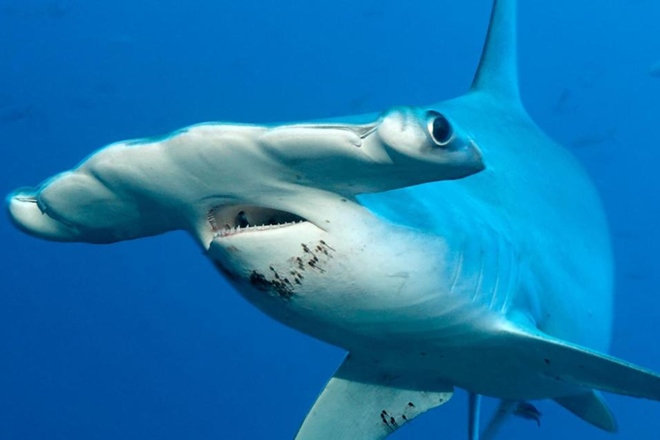 FISHERIES Queensland is reminding commercial fishers of the new requirements for hammerhead sharks, which commenced on January 1, 2018.

Fisheries Queensland Deputy Director-General Scott Spencer said the new regulations were designed to strengthen the management controls around hammerhead sharks and avoid the species being listed as endangered.

“New logbooks and instructions for reporting shark catch in Queensland had been sent to affected net and line fishers,” Mr Spencer said. “These changes do not affect recreational fishers.”

The new regulations include:

The Federal Government is still considering listing the scalloped and great hammerhead shark as endangered under the Commonwealth Environment Protection and Biodiversity Conservation Act 1999. A decision is expected by March 2018.