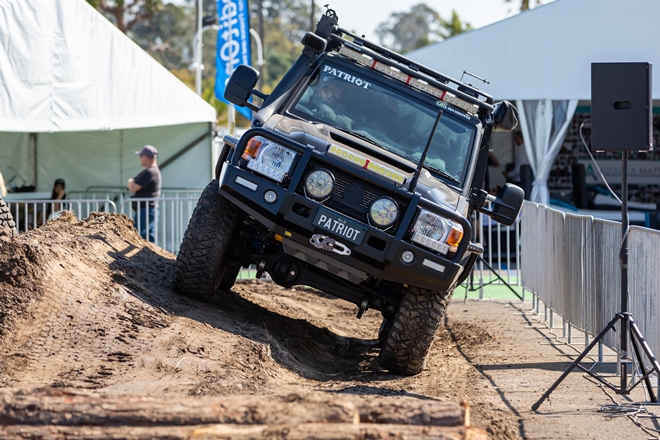 OutdoorX to return in 2020 after successful Sanctuary Cove event 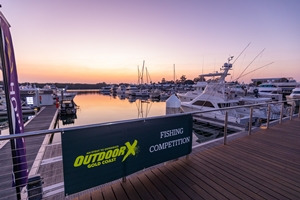 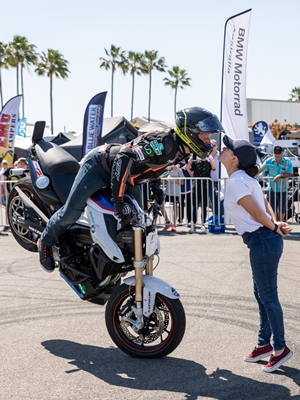 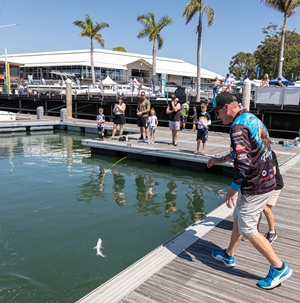 SANCTUARY Cove has already locked in dates for the return of OutdoorX in 2020, with exhibitors and visitors alike celebrating the success of Australia’s newest outdoor lifestyle event.

Mulpha Events General Manager Johan Hasser said OutdoorX would return from September 11-13 next year after delivering adventure-seekers the interactive and experiential offering they had been promised. “With 11,732 people through the gates and an amazing atmosphere across the three days, we’re extremely pleased with the inaugural OutdoorX and it’s only going to get bigger and better next year,” he said. “As we have proven with the Sanctuary Cove International Boat Show, we are committed to growing our events and the past three days have laid a wonderful foundation for the future of OutdoorX. You only had to see the long queues of people waiting to be passengers on the purpose-built 4×4 obstacle course to know this was a special show. The ‘X’ in OutdoorX stands for ‘experience’ and that’s what our visitors have enjoyed. We are here for the long haul and I’ve got no doubt positive word of mouth will see us attract even more visitors and exhibitors next year.”

Makocraft’s Tim Stessl said the event had delivered multiple sales of the aluminium fishing boats, as well as several promising leads.
“I’ve sold four boats already, including one of our large 630 Island Cabs, and I’ve got another five leads that will hopefully come to fruition over the next month,” he said. “I’ve done a lot of caravan and camping shows and it was really noticeable that OutdoorX attracted a different demographic. All of the people we spoke to were looking to buy boats now and that’s ultimately what we’re all about. I’ve been exhibiting at the Sanctuary Cove International Boat Show since it began and OutdoorX had a similar vibe with a really good quality crowd.”

BMW Mottorad’s Nigel Harvey said the motorcycle brand had relished the chance to be part of an event that had immense potential.
“The first OutdoorX has well and truly ticked the box and we’re sure it will grow in years to come,” he said. “It was great to see a lot of people who were really interested in our bikes and we found it wasn’t just people who were looking. There were quite a lot of buyers among them and we’re excited to see where the event goes from here. “It was a great atmosphere for the whole family, with both children and adults loving the chance to see our BMW Motorrad stunt rider ‘Lukey Luke’ in action.”

SLRV Expedition Vehicles co-owner Warwick Boswerger said OutdoorX had provided the company with a golden opportunity to showcase its selection of off-road vehicles.
“We’ve had literally hundreds of people telling us they wanted to inspect them after seeing them in media coverage of the event, which is huge for our brand,” he said. “The response has been overwhelming, with people constantly lining up to have a look since early Friday morning. It’s been crazy and we’ve got several potential buyers who are now very serious about coming into the factory this week to talk further. The OutdoorX concept is fresh and exciting, we definitely plan to be back next year.”

Patriot Campers’ Luke Henders said OutdoorX had exceeded expectations for the company, which had three Supertourers and four camper trailers on display.
“We’ve had a lot of people through our exhibit and really noticed their enthusiasm and energy,” he said. “There is a really positive vibe at OutdoorX with so many activities and so much entertainment unfolding around the venue. It’s also been a great way to showcase our brand to people who may not normally cross our path. Rather than those who would normally visit us, we’ve been able to engage with people across diverse backgrounds and that has allowed us to gain plenty of sales leads.”

Mr Hasser said the creation of new events was essential to the future of the Gold Coast.
“From little more than an idea 12 months ago, OutdoorX has already grown to be an event that has injected several million dollars into the local economy,” he said. “It’s critical we continue to devise new highlights for the Gold Coast’s major events calendar and as an innovative and forward-thinking team, we are committed to doing just that.”