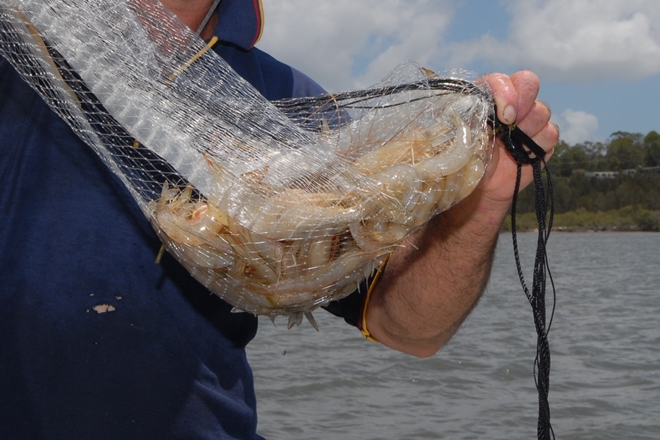 Note: The prawns pictured are not known to have white spot disease.

A TEAM of scientists at the Tomsk Polytechnic University, Russia have come up with a remedy for a highly lethal and contagious prawn disease that could save millions for farmers.

Injections of silver nanoparticles were successfully tested in Mexico, where the white spot syndrome virus epidemic in prawns has been a huge problem for several years. The drug developed by Russian chemists was used to treat WSSV in prawns, the university press service reported. Throughout the world, outbreaks of this disease have wiped out entire populations at many prawn farms within days, and the epidemic has been raging in Mexico for several years. There have been several attempts to cure the disease, but until now nothing has worked.

One farm in Mexico was offered to try the new Russian cure. At first, several young infected prawns were injected with the drug. Just 96 hours later, prawn survival was over 90 percent.

The scientists then moved on to test a larger group of young prawns. Infected individuals were divided into subgroups, some of which received the drug. Four days later, 80 percent of the prawns treated with the drug survived and began to recover. Meanwhile, the survival rate of untreated individuals was only 10 percent, according to a study published by in the Chemosphere journal.

The TPU’s drug is called Argovit and has a universal destructive effect on viruses, bacteria and fungi. The novel treatment has already been tested on more than 25 types of diseases. Medications based on Argovit have been certified and are used today in veterinary medicine to treat a variety of viral and bacterial diseases in cattle, furbearing animals and pets. In the near future, scientists plan to turn their focus to the development of the drug for humans.