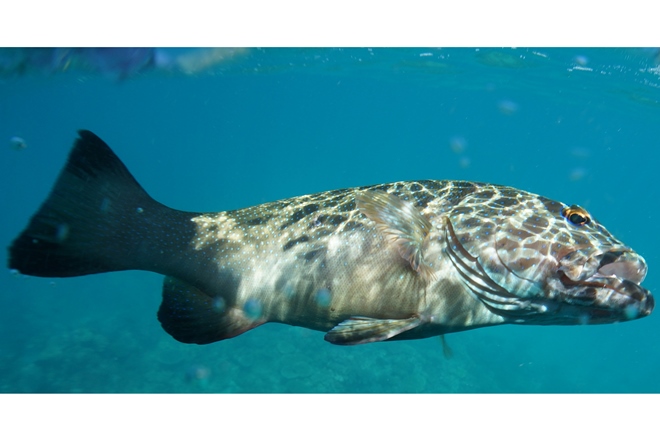 CORAL reef fin fish will be off limits from this Monday, November 9 in the second of two annual closures that protect these fish during spawning season.

Queensland Boating and Fisheries Patrol district manager Bob Russell said the closure would start immediately after midnight at the beginning of November 9 and end immediately before midnight at the end of November 13. “The coral reef fin fish closure dates are based on moon phases, which is when coral trout and many other reef species aggregate to spawn,” Mr Russell said. “October and November have been found to be months of high effectiveness for closures to protect coral reef fin fish. The closure only applies to coral reef fin fish, so people will still be able to enjoy fishing for a wide range of other fish during the time of the closure. The closure period is vital to allowing stocks to replenish to ensure there are healthy fish stocks for current and future generations of Queensland fishers.”

The closure dates change slightly each year depending on the new moon phases. The closure dates through to 2018 are available at www.fisheries.qld.gov.au and in the latest Queensland Recreational Boating and Fishing Guide, which is a free publication for fishers available at QBFP branches statewide or by calling 13 25 23. A reef fish web guide is available online at www.fisheries.qld.gov.au to help fishers identify fish listed as coral reef fin fish.

Mr Russell said fishers caught doing the wrong thing during the coral reef fin fish closure risk on-the-spot fines of $471 for recreational fishers and $942 for commercial fishers and a maximum penalty in excess of $117,000. “The Queensland Boating and Fisheries Patrol will be conducting regular patrols during the closures and will be reminding fishers of the closures,” he said. “The closures are in place from the northern tip of Cape York to Bundaberg in the south (the southern boundary is at latitude 24º50’S). The eastern boundary of the closure is the same as the eastern boundary of the Great Barrier Reef Marine Park.”