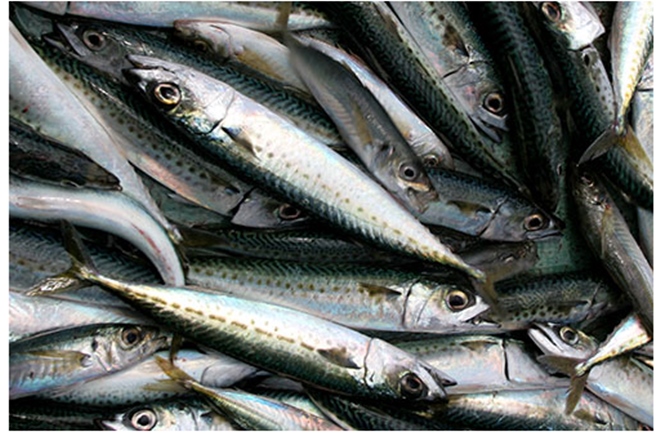 AFTER considering the latest available science and data, the independent Australian Fisheries Management Authority Commission agreed to the revised Harvest Strategy for the Commonwealth Small Pelagic Fishery  and set new total allowable catch limits for the 2017-18 fishing season, commencing May 1, 2017.

Underpinning the Harvest Strategy was further testing undertaken during 2016 and advice from the SPF Scientific Panel and key stakeholders, and the South East Management Advisory Committee. All aspects of the Harvest Strategy have now been scientifically tested and it meets the biological, ecological and economic requirements of the fishery.

The Harvest Strategy uses Daily Egg Production Method surveys to provide an estimated biomass for each of the SPF stocks. In 2015, results from new DEPM surveys became available for blue mackerel east and Australian sardines which resulted in these species moving to the highest tier of the Harvest Strategy. DEPM surveys are considered best practice internationally for determining the biomass of small pelagic stocks.

The 2017-18 TACs have been set in accordance with the Harvest Strategy and are outlined below.

Consistent with how catch limits are set in all Commonwealth managed fisheries, some TACs have increased, while others have decreased compared to the 2016-17 season, depending on the latest science.  Where data is limited or is uncertain, more precautionary catch limits are set.