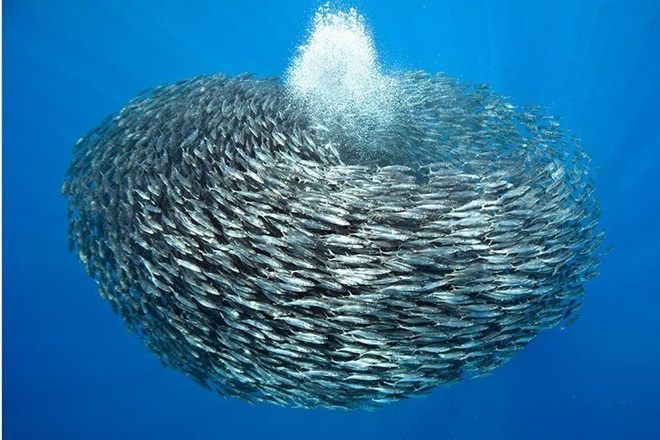 THE Australian Government has today welcomed the findings of a paper published by the CSIRO and the University of Washington rejecting claims that sustainable Australian commercial fish stocks have declined over the past 10 years.

Assistant Minister for Agriculture and Water Resources, Senator Richard Colbeck, said the paper published by CSIRO Senior Research Scientist Richard Little and colleagues showed flaws in the methodology of a previously released study in 2018. “The paper released today confirms doubts that were shared over the validity of the methodology of Edgar, Ward, and Stuart-Smith’s 2018 paper claiming Australian commercial fish stock had declined by one-third over 10 years,” Minister Colbeck said.

“The report confirms what has been stated previously: Extrapolating survey results from shallow inshore areas to the continental shelf and slope is invalid. The report also states the Edgar paper is flawed with the use of catch-only methods to infer stock status, which typically has much higher uncertainty than model-based estimation methods.

“Australia has a reputation as a global leader in effective and sustainable fisheries management, and I am proud to say that in 2018 — for the fifth year in a row — no solely Australian Government managed fish stock has been classified as subject to overfishing. Our fisheries are precious resources, and need to be managed carefully by all stakeholders to ensure they continue to be enjoyed by future generations. That’s why the Australian Government has strict regulations to ensure healthy fish stock numbers. These include enforcing quotas, management plans and licences for commercial fisheries determining what can be caught, how much can be caught and where it can be caught.”