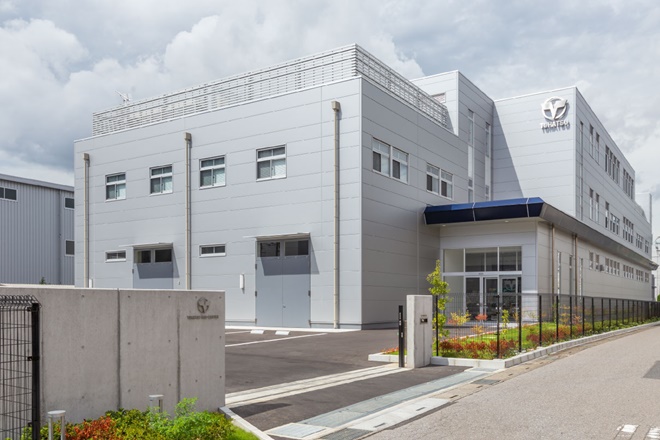 As the first outboard manufacturer in Japan (1956), this new facility is positive commitment to product development into the future. The new facility commenced operation in September, covers a massive 7265sq m and is staffed by 100 R&D personnel. This new centre is an integral addition to the main production facility at Kamagane, which covers a further 90,690sq m and has the capacity to produce 200,000 units per annum.

The R&D complex is integral in taking Tohatsu Outboards through to its 100th anniversary in 2022, during which period the company aims to develop and introduce many more class-leading outboards reinforced with some of the most innovative, technologically advanced initiatives future markets demand. The facility itself incorporates the latest technology including a thermostatic chamber to test under extremely low or high temperature, a large capacity recirculating water tank to maintain stable testing and the latest in IT.

These design features are important in producing products that meet the demands of Tohatsu’s customer base in some of the harshest environments in over 200 countries worldwide. In recent years Tohatsu Outboards has released class-leading four-stroke products including the lightweight 43kg MFS15/20E FI, which followed the performance-packed MFS40/50A at 97kg.

We now look forward to the next generation of outboards due in 2019 as Tohatsu powers into the future.