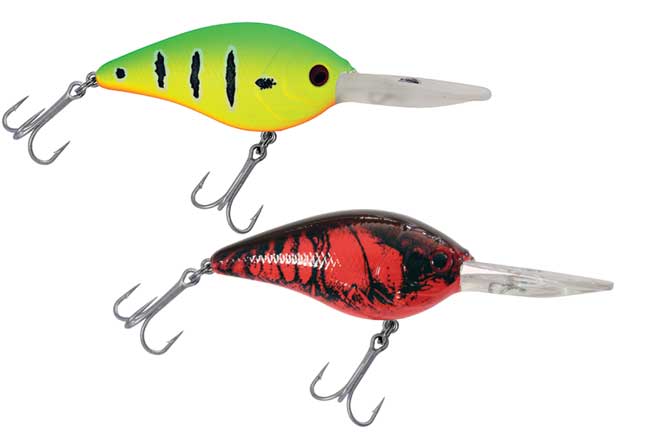 THE Zerek Giant Ruby crankbait is a beefed-up cousin of the Ruby Crank.

Armed with a bigger bib, this formidable addition to the Zerek family is set to stir up the underwater currents with its wide wobbling action as it meanders through the underwater obstacles between the depths of 4m and 5m.

Add to this a brilliant casting system where a casting weight transfers to the rear of the lure during casting before being rolled and locked near the front of the lure during retrieve, and the Giant Ruby can cast the extra yards and dive just that little steeper when required.