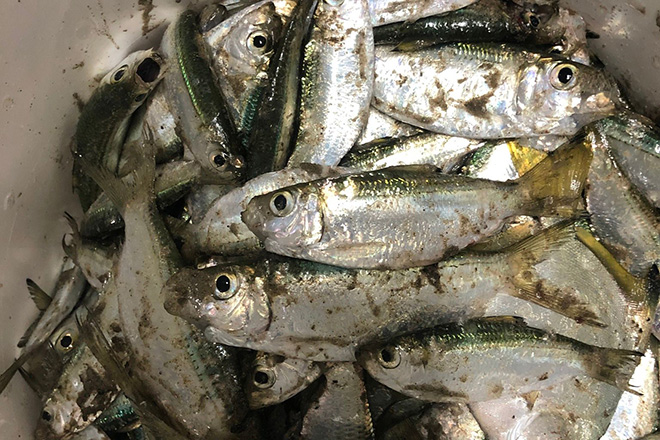 In early June the Tweed Heads Fisheries office received a direct call from a concerned member of the public reporting the illegal use of a cast net on the Tweed River at Tweed Heads.

Fisheries Officers promptly responded to the information and caught up with the person who had used the cast net to take 230 Herring and 4 Diamond fish.

Unfortunately, upon inspection most of the catch was found to be dead, but some live fish were able to be returned to the water and swim away! Fisheries Officers seized the cast net and the person was issued with a $500 fine.

Tweed Heads is part of NSW and the waters of the Tweed River are NSW waters to which NSW fishing laws apply. Despite the fact that cast nets are permitted in Queensland, they are not permitted in NSW. Being from Queensland or another State or Territory does not constitute a lawful reason for using fishing methods that are prohibited in NSW. Every year NSW Fisheries Officers along the NSW North Coast, seize numerous cast nets. Not only is it illegal to use a cast net in NSW, but it is also illegal to possess one when you are in, on or adjacent to NSW waters.

As evidenced by this particular incident, cast nets enable the rapid capture of fish and they often result in excessive numbers of fish being taken which is one of the many reasons why they are prohibited. If you want to catch herring for bait in NSW, use a bait jig and stick to the bag limit of 100. 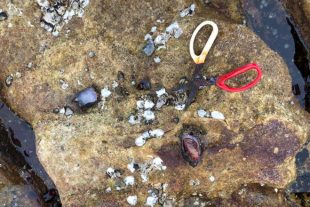 Know the rules in Sydney Harbour 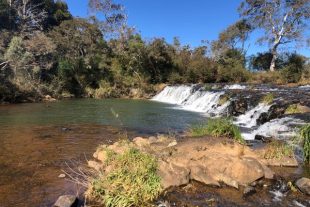 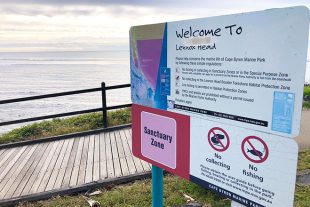