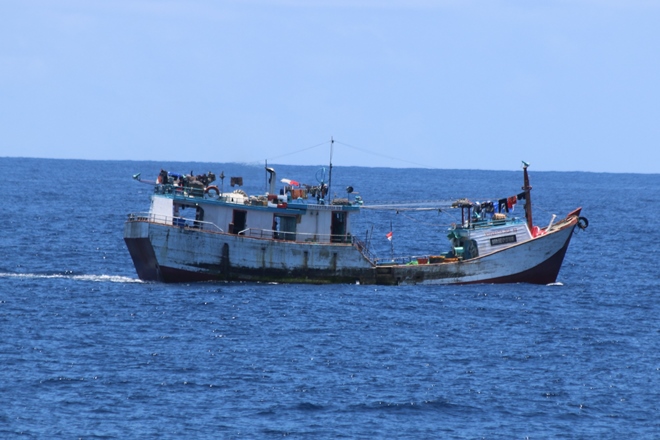 AN Indonesian fishing vessel has been apprehended approximately 390 nautical miles off the Western Australian coast by Maritime Border Command, together with the Australian Fisheries Management Authority.

The vessel was apprehended about five nautical miles inside the Australian Fishing Zone. MBC, a multi-agency taskforce within the Australian Border Force, was alerted to the presence of the vessel after it was detected by HMAS Maitland northwest of Broome on February 16, 2018.

HMAS Maitland was tasked to respond and subsequently intercepted the vessel in the early hours of February 17, 2018. Royal Australian Navy and AFMA personnel boarded the vessel and located 15 crew, 110kg of yellowfin tuna and 200 live baitfish.

Commander MBC Rear Admiral Peter Laver said the apprehension was another example of the close collaboration between Australia’s law enforcement agencies. “Our comprehensive surveillance of the Australian border, in collaboration with the Australian Defence Force and AFMA, allows us to quickly identify and intercept vessels which may be involved in illegal fishing in Australian waters. Our officers will continue to safeguard Australia’s border against illegal fishing operations to protect and preserve our fish resources for current and future generations.”

AFMA’s General Manager of Fisheries Operations Peter Venslovas said illegal foreign fishing poses a significant threat to the sustainability of Australian fish stocks. “AFMA takes illegal foreign fishing seriously and offenders face the prospect of significant fines and the confiscation of their vessels. We also work closely with other governments in the region and run education programs in countries, including Indonesia, to reduce the threat,” Mr Venslovas said.

The matter will now be subject to an investigation by AFMA into possible breaches of Australian fisheries laws. 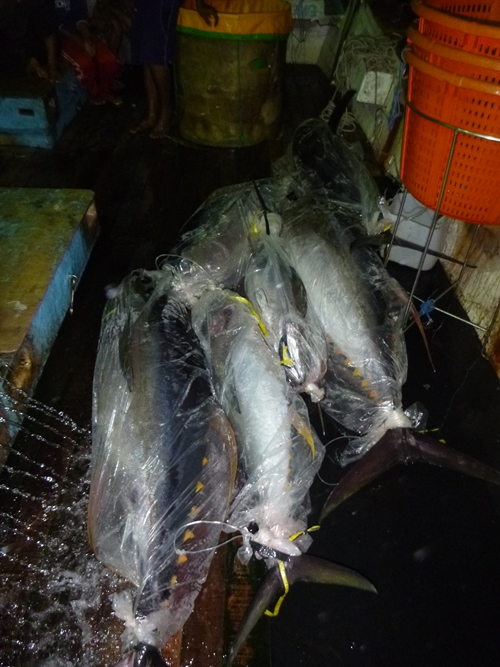 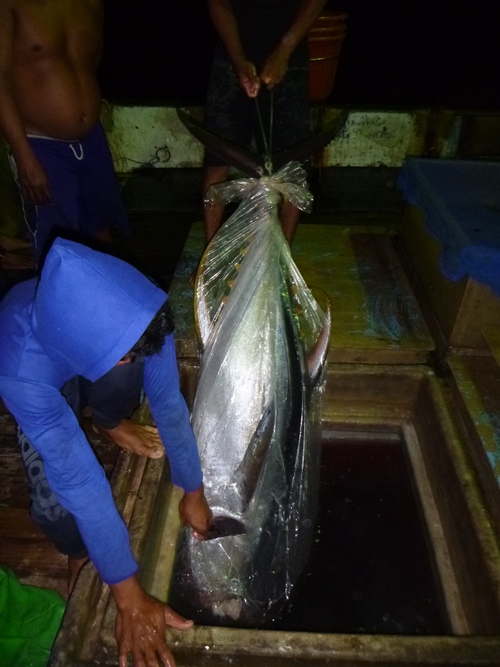 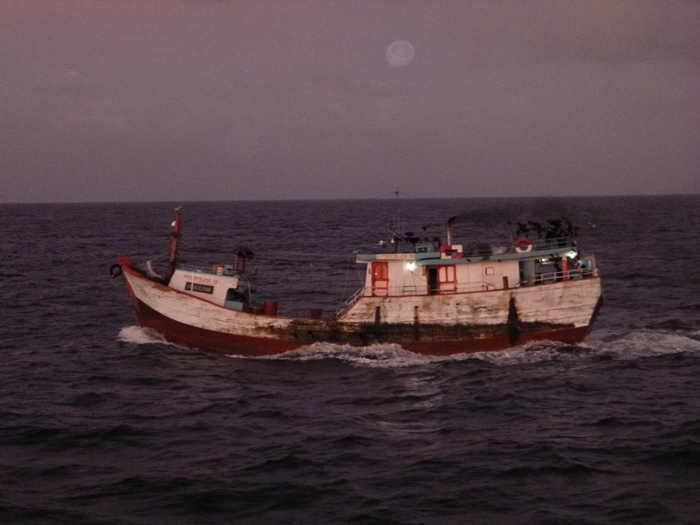