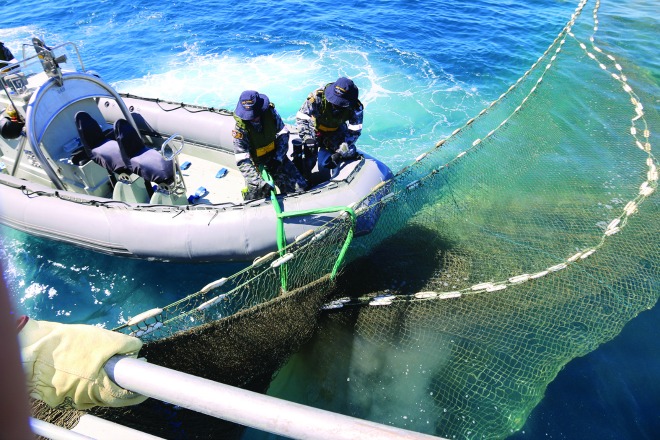 Royal Australian Navy Officers under the command of Maritime Border Command within the Australian Border Force worked for two days to retrieve a ghost net by hand that was almost 2km in length and weighed about five tonnes.

FOLLOWING a joint operation by the Australian Fisheries Management Authority and Maritime Border Command within the Australian Border Force, five tonnes of ghost net has been removed from the Arafura Sea, northeast of Darwin.

The abandoned gill net was sighted by MBC aircraft about 135 nautical miles northeast of Darwin on May 23, 2016 and is believed to have drifted into Australia’s exclusive economic zone.

HMAS Glenelg, assigned to MBC, responded and spent more than 24 hours retrieving the adrift net from the water. AFMA arranged for the recovery and subsequent disposal of the 2km-long net.

One turtle was released unharmed and four sharks were found dead within the net. AFMA’s general manager of operations Peter Venslovas said this latest retrieval highlighted the potential harm these nets can do to the marine environment.

“Ghost nets are a global issue and AFMA will continue to work with other Australian Government agencies to ensure these abandoned illegal nets do not fish indiscriminately inside the Australian exclusive economic zone,” Mr Venslovas said.

“Safeguarding our natural resources and unique biodiversity for future generations is a role that we take very seriously.

“MBC and its partner agencies are committed to protecting Australia’s natural wildlife and resources.

“However, the Australian public is also a valuable partner in helping MBC to identify maritime threats, so if you do encounter a ghost net I would urge you to report it to Border Watch on 1800 009 623.” 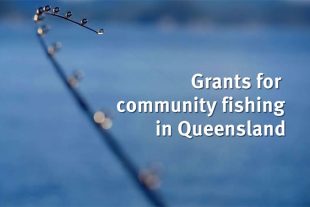 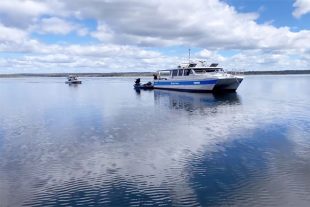