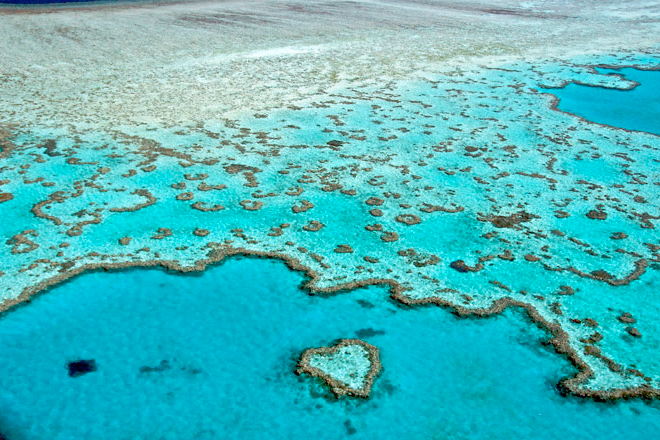 In 2015-16, 532 illegal recreational fishing offences were detected among 1240 reported breaches of Commonwealth and state laws in the Great Barrier Reef World Heritage Area, covering a variety of activities. The number of reported breaches marked an increase on the previous year’s figure of 1161, while the level of recreational fishing offences remained consistent (538 in 2014-15).

Over the past 12 months, the capabilities of the Australian and Queensland governments’ joint Field Management Program have been boosted with the addition of a new state-of-the-art patrol vessel.

The 10.6m Karamea, based in Gladstone, joined the fleet in January 2016 and enhanced rapid response capability and illegal recreational and commercial fishing surveillance operations in the Capricorn region. During 2015-16, the agency continued to step up its enforcement actions against illegal fishing and issued an enforceable direction to a commercial operator who had two previous convictions against the Great Barrier Reef Marine Park Act.

The commercial fisher was directed not to anchor a vessel or operate a vessel at a speed of five knots or less in a green zone. Patrols targeting illegal fishing and other suspected offences are conducted through a multi-agency program that includes GBRMPA, Queensland Parks and Wildlife Service, Queensland

Boating and Fisheries Patrol, Queensland Police and Maritime Border Command. Before heading out on the water, fishers should make sure they have a zoning map and know the rules for different types of zones.
Maps can be obtained from gbrmpa.gov.au or by calling 07 4750 0700.