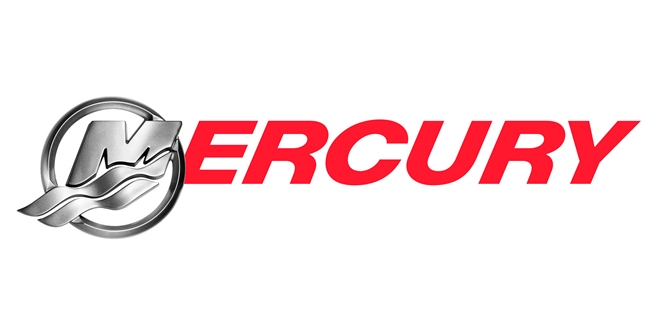 MERCURY has released a second ‘stealth’ outboard – a unique OptiMax Diesel developed exclusively for the US Department of Defence.

This spark-ignited, direct fuel-injected two-stroke has been designed to run on ultra-low-sulphur diesel, which is readily available around the globe.

In 1995 the Department of Defence decided that all petrol engines and storage tanks had to be removed from US naval vessels following a ship crash that resulted in an explosive petrol fire.

To replace those petrol engines, the department called for engines to be developed to operate on fuels that minimise fire hazards, are more economical, efficient and readily available in military situations.

Generating 175hp at the prop shaft, the new engine shares 95 percent of its components with the petrol version.

This means only minimal additional training is required for maintenance.
The OptiMax Diesel boasts an advanced powerhead that has been customised with a unique cylinder head designed specifically for combustion of diesel fuel. 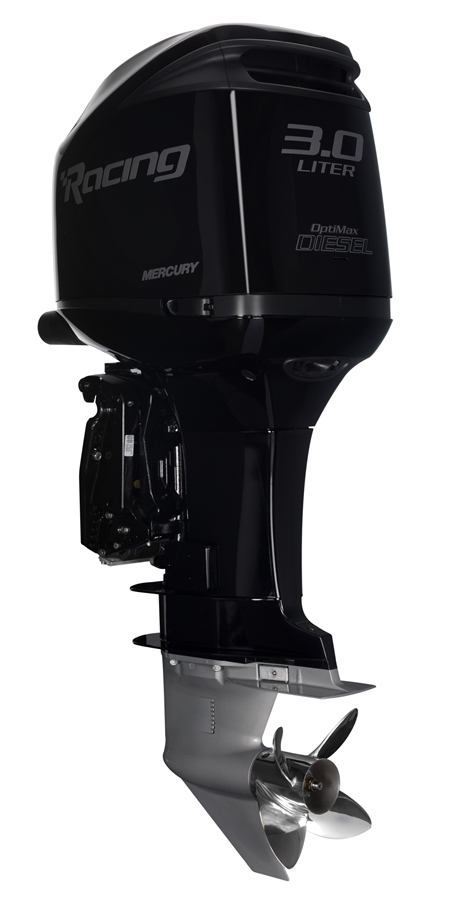 This is matched with high-performance cylinder liners for maximum horsepower and optimal running quality.
To ensure maximum practicality, OptiMax Diesel outboards are available in both right-hand and left-hand rotation.

Mercury’s first stealth outboard has been in operation with the US military for a number of years.

The 185hp, three-litre V6 OptiMax JP is a multi-fuel engine that can run on either JP5, JP8, kerosene or commercial jet A aviation fuels — the same ‘heavy’ fuels used in military helicopters and jets.

Hundreds of OptiMax JP engines were deployed on US Army high-speed combat craft during the Iraq War.