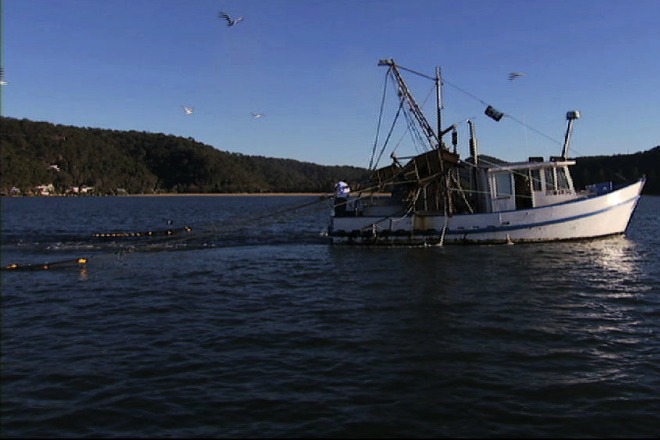 Net-Free Zone Could Be Implemented in Moreton Bay

THE Queensland Government has started conversations with key stakeholder groups on how a net-free zone could be implemented in Moreton Bay.

“Six months after creating net-free zones off Cairns, Mackay and the Capricorn Coast we are talking to interested parties in Moreton Bay,” Minister Donaldson said.

“At the outset I want to make it clear that the views of recreational and commercial fishers, as well as other key stakeholders, will be taken into account.

“I recognise issues associated with establishing a recreational fishing haven in Moreton Bay are complex given the nature of the fishery and the number of fishers who make use of the resource.” Minister Donaldson said it will take time to work through the options.

“I want to make sure that all possible impacts are understood and carefully considered ahead of any decisions,” she said.

“By the end of the year we will have data on the impact of the net-free zones we established on November 1, 2015.

“We will also have a much clearer picture of what the commercial and recreational stakeholder groups want in Moreton Bay.

“The consultation process will offer an opportunity for all those who want a say to be heard.”

The minister said discussions would centre on gaining the maximum benefit for the region and for Queensland from the fisheries resource in Moreton Bay.

“The Queensland Government has already met its election commitment to create net-free zones in Cairns, Rockhampton and Mackay,” she said.

“As part of our Sustainable Fishing Policy we are now ready to explore how recreational fishing areas can be best instituted to increase local fish stocks while balancing the impact on the commercial industry.”