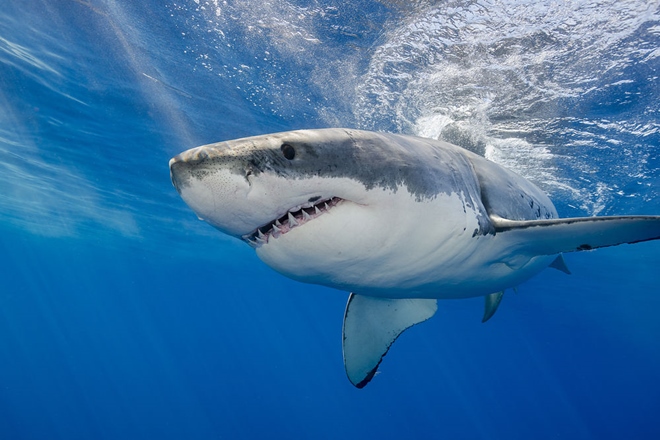 “Passing this legislation is an important step towards getting the shark net trial in place on the North Coast by the summer school holidays by streamlining the approvals process, which is currently spread across various Acts,” Mr Blair said. “At the same time, we have applied to the Commonwealth for exemption for the trial from Federal environmental legislation. The traditional nets will complement the Government’s $16 million NSW Shark Management Strategy, which has increased aerial surveillance and up to 100 smart drum lines being installed, as well as testing of new technologies including drones.”

The trial nets are similar to those used in the Newcastle to Wollongong shark meshing area, where there has been only one fatality at a beach protected by a shark net in more than 70 years. There may be some possible modifications to operational procedures to suit local conditions. After extensive consultation with the local community, the beaches at which nets will be trialled are Lighthouse Beach, Shelly Beach and Sharpes Beach at Ballina, Seven Mile Beach at Lennox Head and Evans Head Beach.

The nets will be fitted with whale alarms and dolphin ‘pingers’ to deter marine mammals and reduce unintended by-catch. The NSW Government has also opened this year’s round of funding applications under the Observation Tower Grants program, which has been increased to a total of $200,000 to further support the Shark Management Strategy. The towers provide a clearer line of vision for surf lifesavers and lifeguards to spot sharks, and assist in monitoring beach conditions. Applications are now open for coastal councils, Surf Life Saving NSW and the Australian Professional Ocean Lifeguards.

The first of the five shark nets in northern NSW is to be put in the water tomorrow, Friday, November 18. 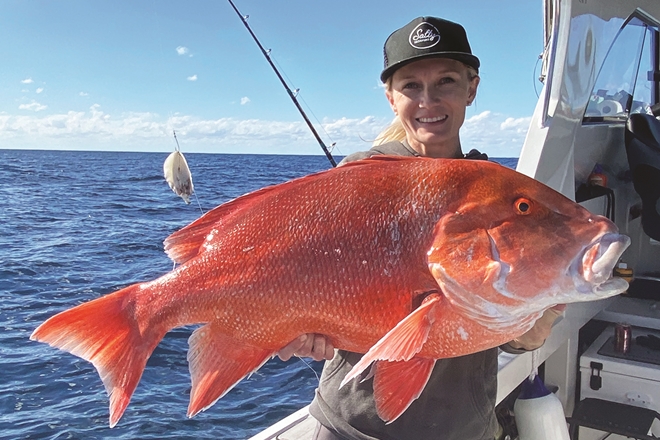 Moments of mayhem mess with the best

WHEN it rains, it pours. And pour it did, with some parts of the Gold …