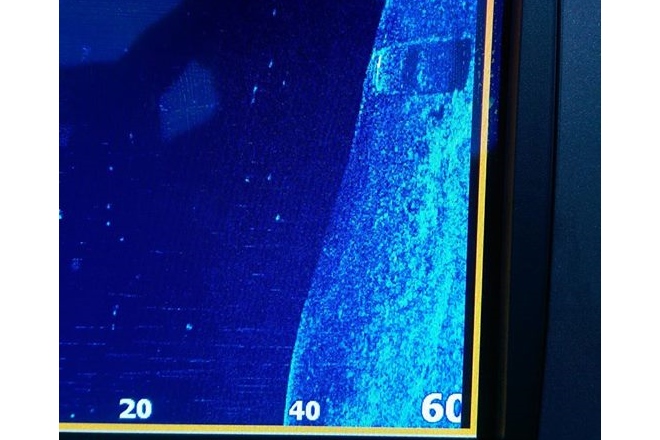 A screenshot of the sounder image showing the VL Holden Commodore on the dam floor. Photos: Terry Allwood

A CRIME scene has been established following the discovery of human remains inside a vehicle submerged at Borumba Dam near Imbil.

Police were notified by fisher Terry Allwood who was using a depth sounder and picked up a large object near the dam’s boat ramp. The Police Dive Squad attended the site recently and located a vehicle submerged in the water. Once the red VL Holden Commodore was removed from the water, police located skeletal remains inside.

At the time of going to print, police could not confirm whether or not the remains were those of missing person Stuart Gatehouse. Mr Gatehouse was 45 years old when he went missing when on a trip to Gympie in 2004. The Tasmanian man had been living in Kenilworth before his disappearance.

Family members previously said Mr Gatehouse had been on his way to Maryborough to visit a relative but never arrived. Police said he had been driving a red VL Holden Commodore at the time. An extensive land and air search was conducted after his disappearance but Mr Gatehouse was never found. 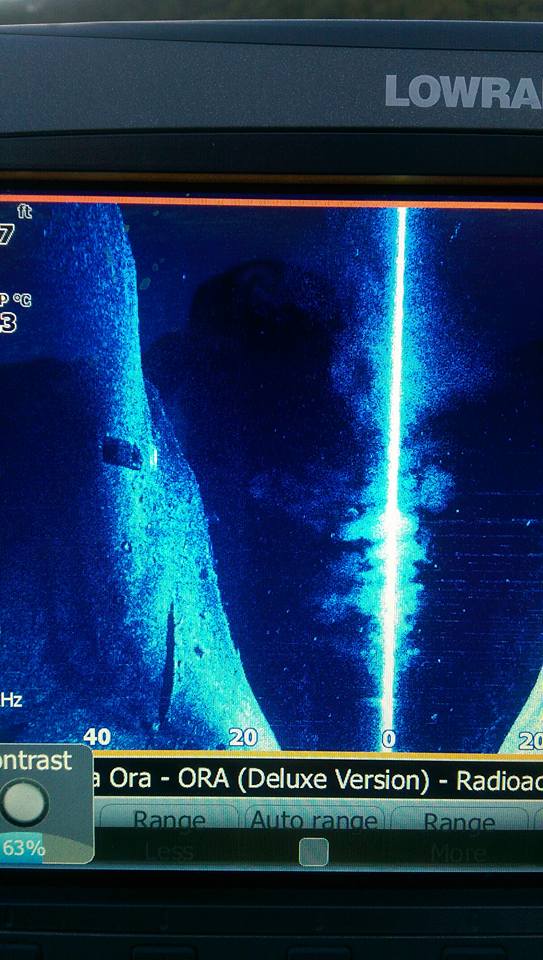 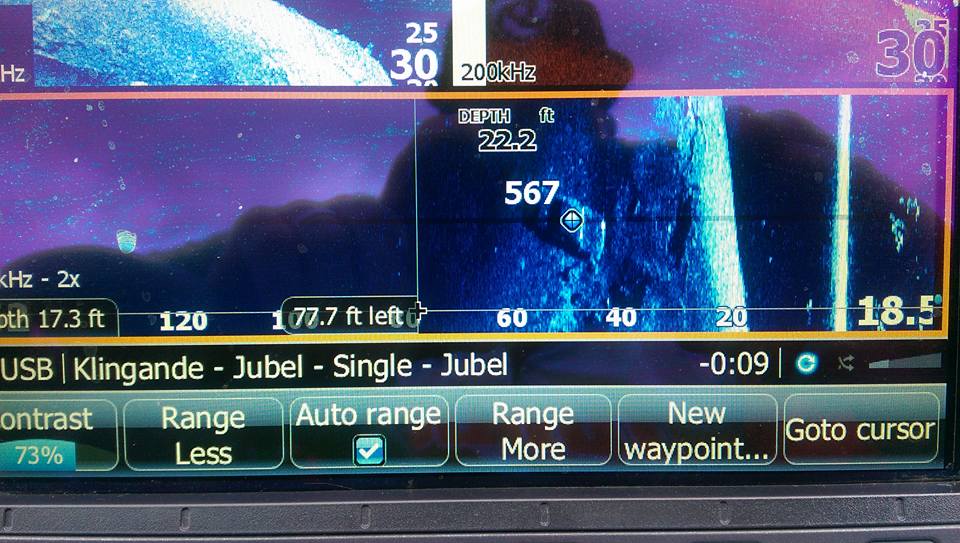 Anyone with information they believe could be relevant to the investigation is urged to contact police. If you have information for police, contact Policelink on 131 444 or provide information using the online form 24 hours a day. You can report information about crime anonymously to Crime Stoppers, a registered charity and community volunteer organisation, by calling 1800 333 000 or via crimestoppersqld.com.au