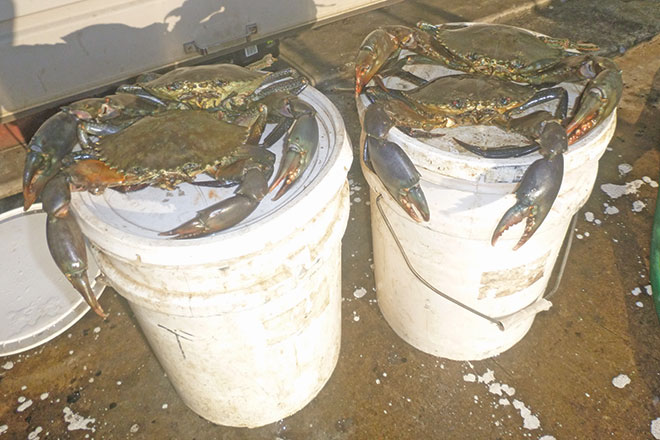 Hi everyone, first up I hope everyone had a lovely Christmas and let’s hope the new year is good to us all. fishing isolated reef

By now there should be some good pelagic action off Noosa and Double Island. fishing isolated reef

Spotted and spanish mackerel should be around on Stingrays and Noosa Hill maybe. fishing isolated reef

Jew Shoal, around the top edge of Sunshine Reef, off DI, the 12km north of the bar, Bar Leads Reef, the gravel north of the Taipan Star wreck and the Pinnacles north east of Wolf Rock should, I hope, be holding mackerel.

Reef fishing will get tougher now as sharks follow the bait and mackerel during summer, unless you find isolated country away from the hard reef.

You have to put in hours of sounding to find these spots, but the fishing is so much better than around the hard country, and sharks are less trouble.

On a solo day trip, my friend Ryan Kaukiainen slipped out over the Wide Bay Bar in his older 5.6m Shark Cat and headed north into SS Maheno country.

There were good fish there, but sharks took every fish off Ryan and he was peeved – he had spent many hours looking around the area and the sharks just peppered him.

Anyway, I was on Facebook and saw that Ryan’s green dot was lit up, so I sent him a message and he answered.

We chatted and I sent him a few marks out wider that I have not fished since my pro days around 10 years ago.

Ryan poked out to the marks and found a nice little show on a dead-flat bottom not far from one of them.

He anchored and in no time was on to good fish.

He boated a cracking moses perch and a 65cm red emperor – the first legal red in his boat! He was pumped.

Over the next hour or so he caught a few more moses, good venus tuskfish and one hussar, then he headed home before dark.

Goes to show the importance of finding low isolated country away from big structure and sharks!

The next day, I drove to where he was staying, helped clean the fish and had a good old chin wag.

I brought the fish frames home for crab pot bait.

On the crabbing front, to date I’ve been crabbing for three weeks or more.

I can find my pots as it’s just light enough.

I check, rebait and move them a bit every two days.

So far this season, I’ve caught some nice bucks for the short time I’ve been crabbing.

Once the holidays start, I’ll pull my pots out because there are too many people around.

The boat ramp gets extra busy and there is nowhere to park.

But by then we’ve had a nice feed!

Craig has been fishing for 45 years and specialises in using bait. Fishing off Double Island Point is his favourite, followed by beach fishing. He also loves fishing Cape York around the Pennefather River.
Previous Fish to ability not expectation
Next Top options for Sunshine Coast